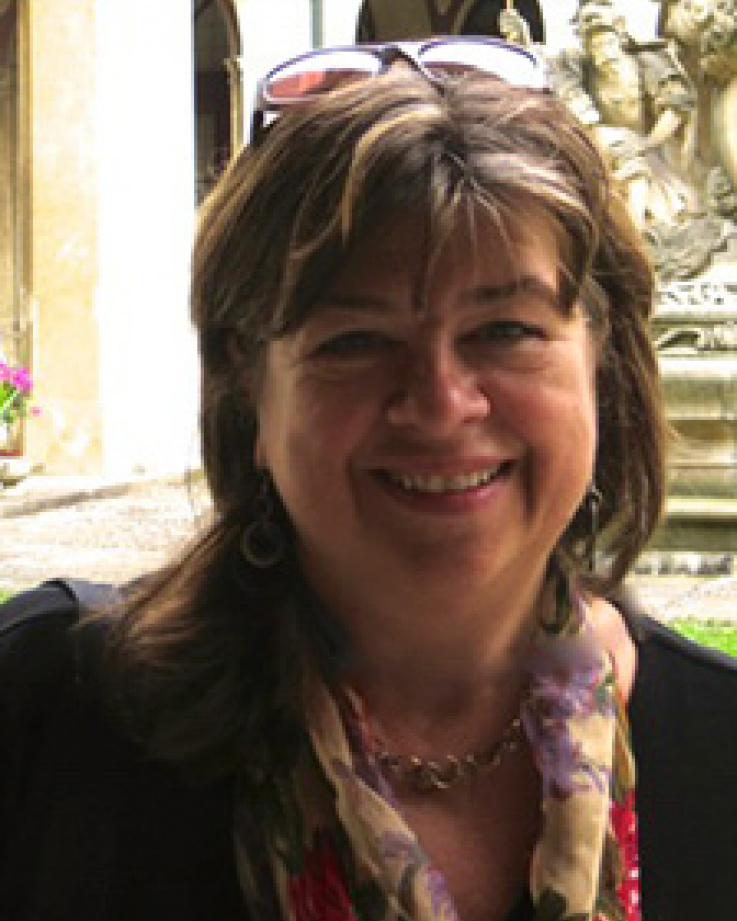 Linda Moxley has been in leadership positions in the arts for over 30 years and joined Sarasota Concert Association as Executive Director in October 2020. With extensive experience in branding, project management and marketing campaign development, Linda has also launched PR campaigns locally, regionally and internationally in Europe and Asia. She coordinated the media coverage for three international concert tours, including a European tour with Music Director Robert Shaw and the Atlanta Symphony Orchestra and Chorus, and two Asian tours with Music Director David Zinman and the Baltimore Symphony. During the segment of the tour in Japan, Linda coordinated a reception at the American Embassy in Tokyo, and helped plan the itinerary of a delegation of business leaders that accompanied the tour, led by then Lieutenant Governor Kathleen Kennedy Townsend.

In her professional career, Linda has been responsible for various fundraising campaigns and events, the development and marketing of new concert series, and the introduction and visibility campaign for three Music Directors. She has been responsible for generating $8 million annually in ticket revenue, and developing marketing campaigns for over 200 concerts each season. Linda managed the market research and focus group sessions which led to the opening of Strathmore Performing Arts Center in Bethesda, MD, and she led the launch of Arts Excel, an innovative arts education program in 12 Baltimore schools for the Baltimore Symphony.

Linda was also President of Moxley Communications, providing marketing, fundraising, and PR consultation to regional and national clients, which included various non-profits, performing arts organizations, museums, and universities, as well as having launched Free Fall Baltimore, a citywide arts project for the Baltimore Office of Promotion and the Arts.

In addition to serving on the Board of the Greater Baltimore Cultural Alliance, Linda has also been a member of the Board of the American Marketing Association, and the National Academy of Recording, Arts and Sciences, as well as the Marketing Committees of Baltimore’s Downtown Partnership and the Baltimore Area Convention and Visitor’s Bureau (now Visit Baltimore). Linda has taught Arts Management courses as Adjunct Professor in the Business School at Goucher College in Baltimore, and she has been a guest lecturer on the arts at Johns Hopkins University, Notre Dame College, and San Francisco State University. She has conducted Marketing and PR seminars in New York City for the League of American Orchestras, and in Ufa, Russia, for the League of Russian Orchestras.