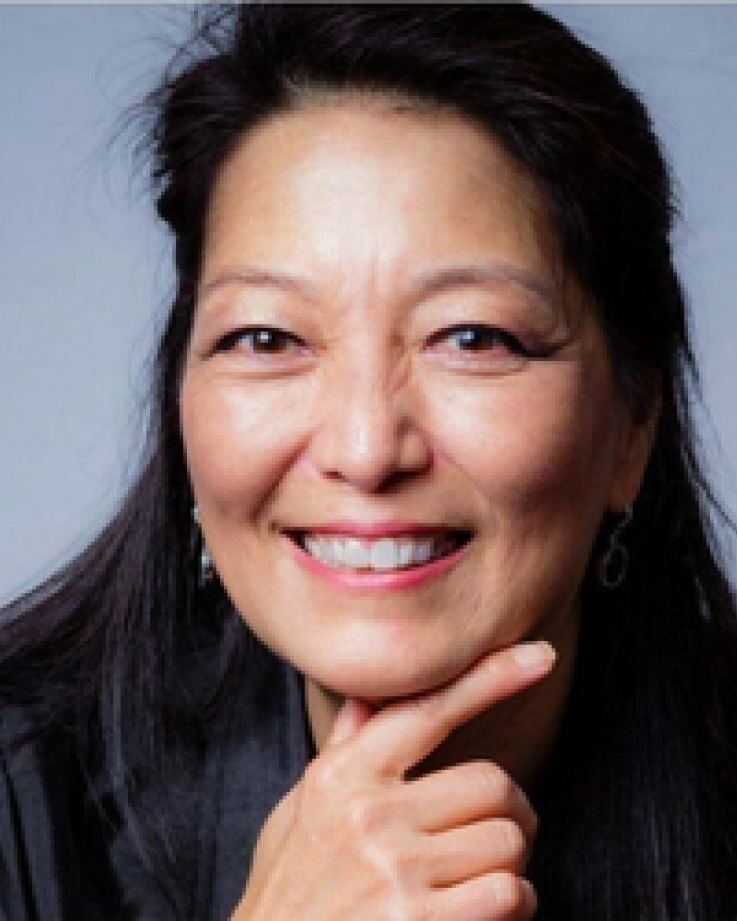 Since joining CCW, Mrs. Clark has made it her mission to provide outstanding choral education and performance experiences for youth through collaborative partnerships across the DMV. Two of Mrs. Clark’s primary accomplishments in the areas of collaboration and accessibility have been solidifying CCW’s partnership with DC Public Schools (DCPS) and helping to establish the Joan Gregoryk Scholarship Fund. CCW now works closely with the DCPS music teachers in co-producing the DCPS Honor Chorus Treble Division, providing a choral experience to over 200 students. The newly established scholarship fund has significantly increased CCW’s ability to offer financial assistance to support full participation in CCW programming.

During the Covid-19 pandemic, including the celebration of CCW’s 25th anniversary, her leadership was instrumental in pivoting CCW’s programming to an online format, continuing to support singers’ musical development, and creating inspirational recording projects in lieu of live concerts. A virtual world premiere of Dominick DiOrio’s “Daydreamers” and a performance of “Peace, Peace” aired on WETA’s Songs of the Season program are among the projects created during this time. Mrs. Clark also served as the Creative and Artistic Producer for the WETA program, which featured choral organizations from around the DMV, and has been renewed for the 2021 holiday season.

Her latest project includes a newly created Harriet Tubman Tour tracing the route of the Underground Railroad. In partnership with Choir School of Delaware, the tour will stop at significant landmarks and include performances featuring songs of the enslaved with youth choirs from DC to NY. In addition to her work at CCW, Mrs. Clark is an adjudicator for MD and DC choral festivals and is currently serving as the Diversity Initiatives Co-Chair for the ACDA MD/DC chapter.

This event is supported in part by the Maryland State Arts Council (msac.org)