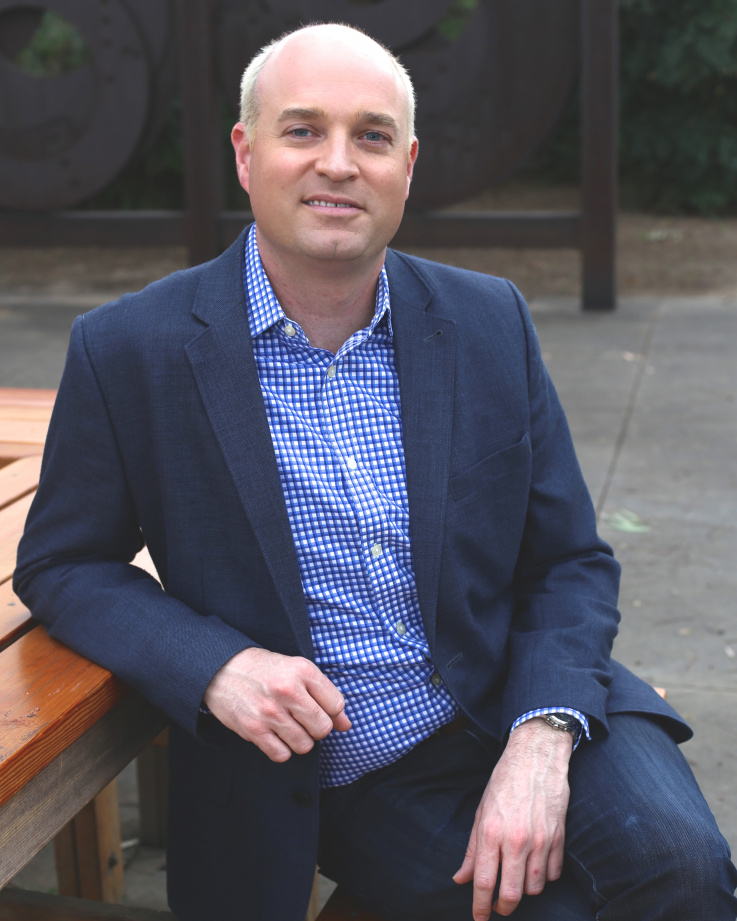 Istad is also Professor of Music and Director of Choral Studies at California State University, Fullerton.  He was recognized as CSUF’s 2016 Outstanding Professor of the Year.  At CSU Fullerton, Istad conducts the University Singers and Women’s Choir in addition to teaching courses in conducting, performance practice and literature.  Recently, he and the University Singers performed with the Los Angeles Philharmonic, Pacific Symphony Orchestra, Andrea Bocelli, Kathleen Battle, recorded albums with Yarlung Records and with composer John Williams and Sony Classical.

He and his singers performed a concert of Tarik O’Regan’s music for Distinguished Concerts International New York at Carnegie Hall in November 2015.  They have performed at numerous regional and national ACDA conferences including the 2018 ACDA Western Division Conference and 2013 ACDA National Conference in Dallas, Texas.  They also performed for the 2013 National Collegiate Choral Organization National Conference in Charleston, SC.  Istad and the CSUF University Singers have performed all over the world, including a 2017 performance in Russia’s famous Glinka Cappella, a 2015 residency and performances in Paris, France, engagements at the 2012 Ottobeuren Festival of Music in Germany, the 2012 Eingen Festival of music in Germany, a 2010 performance for UNESCO in Pisa, Italy, and in 2008 at the Liszt Academy of Music in Budapest, Hungary. Istad is former Artistic Director of Long Beach Camerata Singers and Long Beach Bach Festival. Under his leadership, Long Beach Camerata Singers became recognized as one of the leading arts organizations of the Long Beach Performing Arts Center, created a performing partnership with Long Beach Symphony Orchestra and Musica Angelica Baroque Orchestra, as well as performed with Pacific Symphony Orchestra, and Long Beach Opera.

Istad received his Bachelor of Arts degree in music from Augustana College in Rock Island, Illinois, his Master of Music degree in choral conducting from California State University, Fullerton and his Doctor of Musical Arts degree in choral music at the University of Southern California. He studied conducting with Dr. William Dehning, John Alexander and Dr. Jon Hurty.  Istad is Vice President of the California Choral Director’s Association, and is in demand as an adjudicator, guest conductor, speaker and clinician throughout the nation.